With this season’s introduction of new mascot ‘Boiler Man’ by West Brom, we’re left questioning all that is wrong about modern football. Mascots for a start are largely for generating profit, but for the most part they actually have something to do with the club and its branding, and aren’t just there are as in in-your-face commercial sponsor. Having a the name of a boiler company on your team’s shirts is one thing, and having a characterless, mockable cube for a mascot is another. 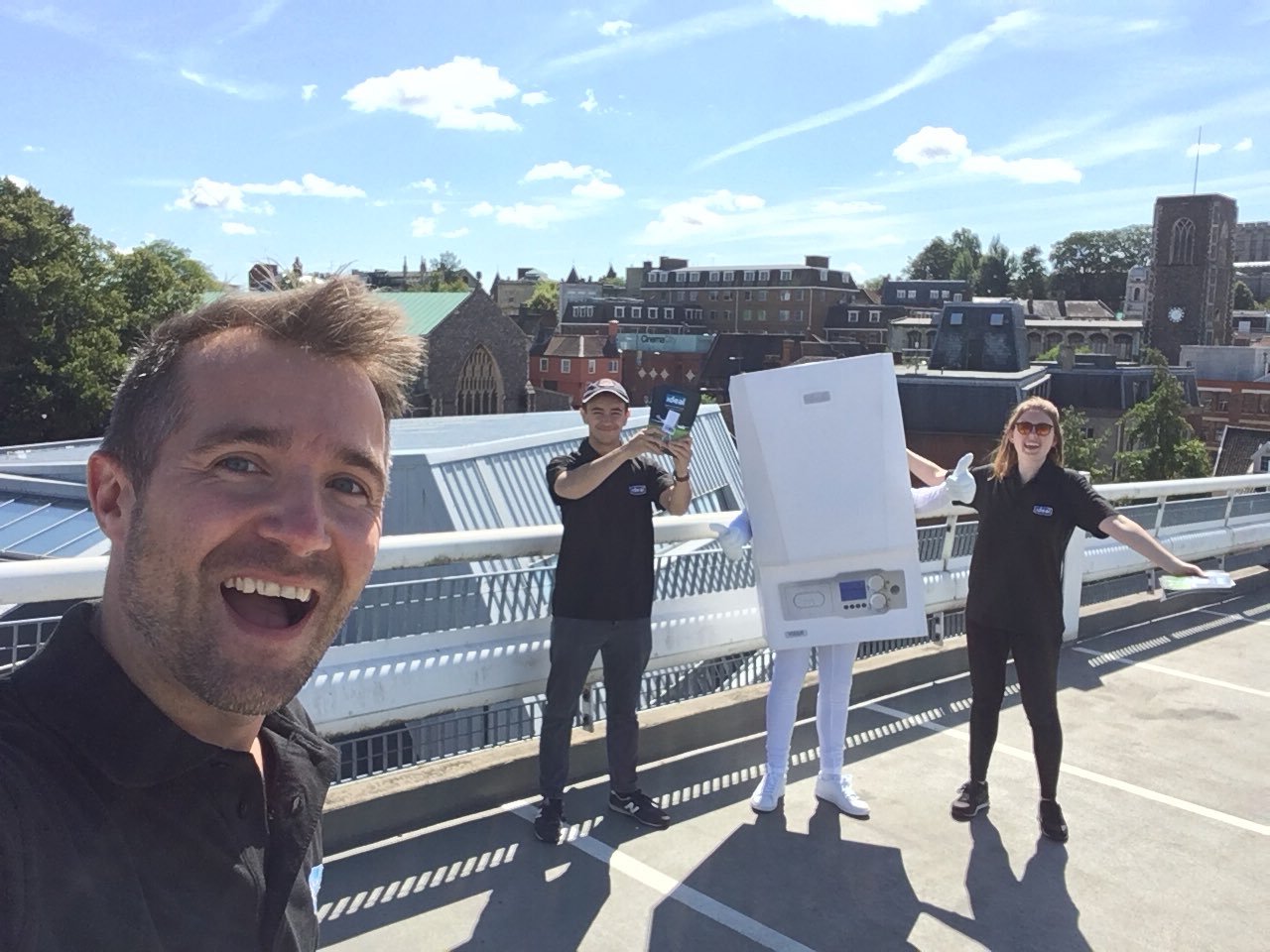 The history of sporting mascots dates back hundreds of years, when fans of American baseball would dub the young boys who helped out with nicknames, stating that they bought luck to the team, this later progressing into live animals (usually dogs) which would entertain crowds and were considered vital members of the teams’s makeup. In the late 1970s, the popularity of puppets on TV called for the emergence of the modern mascot, which was usually an animal that messed around to give fans a laugh and helped to promote local teams by acting as a recognizable and friendly face.

In modern English football, most teams’ mascots have at least a loose connection to their team, be that via a link to the city, team badge, or team colours, from Nottingham’s Robin Hood to Leicester City’s Filbert Fox. And whilst they are often used to push merchandise sales and to market the team elsewhere, they can be both educational and entertaining for younger fans, as well as providing a sense of fun and community to a sport that is unfortunately known for violence and bad press. So where do we draw the line?

As advocates for ‘Anti Modern Football’, Boiler Man is a step too far if you ask us. Sponsors in general are something that tend to irk us – these can be great if they’re charities or smaller local businesses, but the reality is that if you want to wear your local team’s shirt, you also have to be a walking advertisement for some huge corporation. In our opinion, a lot more could be done to turn team branding into something positive and awareness-raising, in an age where money seems to be everything.

So as rival Bolton fans chanted on the day of Boiler Man’s debut: ‘What the f***ing hell is that!?’

Begin typing your search term above and press enter to search. Press ESC to cancel.